1
There are many kinds of TVs on the market at present, and the most common one is smart TV. We can get more entertainment by watching TV with smart TV. The mainstream operating system of smart TV is Android. With Android Smart TV, we can download the software we need on TV very easily, play games on TV, watch rich programs, and let us get more entertainment experience. . So how do you use the smart TV of Android? Now Xiaobian will introduce you to everyone. 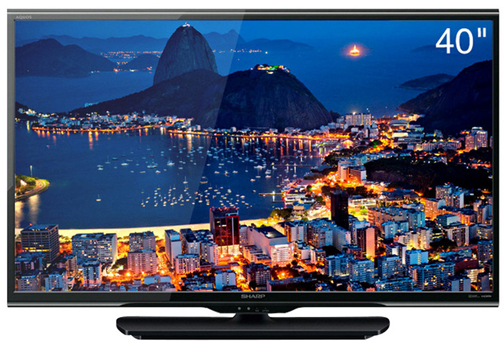 First of all, to understand the characteristics of Android smart TV, its characteristics are as follows:
1, Android system smart TV has a variety of application services such as network search, IP TV, digital music.
2. The Android system smart TV has become the third type of network information access terminal after the computer and mobile phone, where the user can access the information he needs at any time.
3, Android system Smart TV makes the TV become a smart device, which realizes mutual search and conversion between TV, network and program.
4. Android Smart TV has a new remote control device that can link and interact in various terminals.
5. Android Smart TV is also an entertainment center. Users can search channels, record TV programs, play satellite and cable TV and network video.
Android smart TV is used as follows:
1. Before using the Android Smart TV, you need to turn on the network to ensure that the TV can receive the network after turning on the power.
2. First turn on the power of the TV, select the â€œNetworkâ€ option, enter the network settings, connect the network, and return to the program menu.
3. After the network is set up, the user can select the TV program he wants to watch in the program menu.
How to install third-party software on Android Smart TV, the steps are as follows:
1. Insert the U disk into the TV set and download and install the LeTV Mall in the TV application market.
2. Select to download the Chipper market in the installed LeTV Mall.
3, then choose to download TV security guards in the music store, you can choose software management in the TV guards when you uninstall the software, you can install or uninstall the software.
The Android system core code used by Android Smart TV is open source stable and free. Now it is the mainstream operating system in the world because of its huge user base and strong compatibility. Windows is gradually used in TV sets. Promotion is also the most widely used operating system for smart 3D TV. The currently launched Smart TVs such as Skyworth and Changhong use the Android system, while the tcl smart TV uses Android+ and Windows dual systems.