1
Release film performance
1. There is no migration phenomenon, which eliminates the risk of the silicone release film being transferred to the material it is in contact with;
2. The tolerance of the unit area weight of the single-sided or double-sided coating of the release film is very small;
3. The base film has excellent mechanical strength and chemical properties;
4. It has high stability under extreme conditions, and the high temperature resistance can reach 130 Â°C in a long time, and can reach 180 Â°C in 1 hour.
5. Longer shelf life;
6. The release type release PET is classified into a light release type, a medium release type, and a heavy release property by the change of the mobility of silicon and the peeling force after heating, and the release force can be controlled according to requirements, and the heat resistance is good.
The release film has different thicknesses for customers to choose. The general application thickness is: 0.019mm/0.025mm/0.038mm/0.05mm/0.075mm/0.1mm/0.188mm. The product has light, medium and heavy separation type. Different release forces are suitable for bonding different adhesive tapes or films 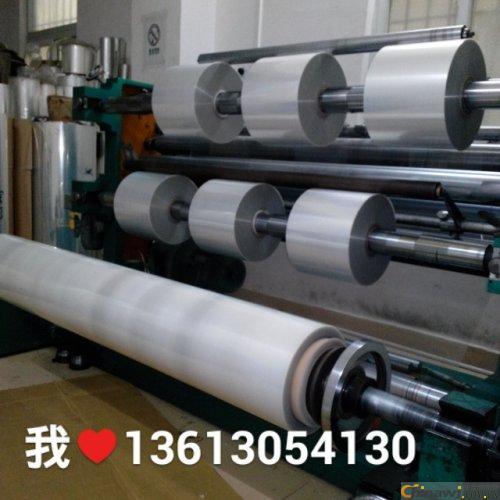 Plastic is material consisting of any of a wide range of synthetic or semi-synthetic organic compounds that are malleable and so can be molded into solid objects, which can made of Other Plastic Products.

Plasticity is the general property of all materials which can deform irreversibly without breaking but, in the class of moldable polymers, this occurs to such a degree that their actual name derives from this specific ability.

Plastics are typically organic polymers of high molecular mass and often contain other substances. They are usually synthetic, most commonly derived from petrochemicals, however, an array of variants are made from renewable materials such as polylactic acid from corn or cellulosics from cotton linters.